Browser games do not require any installation or a powerful computer. The number of games available online is huge. Check which game you can play with your friends.

One of the most interesting MMORPG games has been set in a world of fantasy. The biggest changes compared to the previous League of Angels games are: a better graphic design and refined mechanics of the game. League of Angels III is strongly about character and equipment development. Travel the world and fight the forces of evil with your friends! Together you have the chance to succeed! 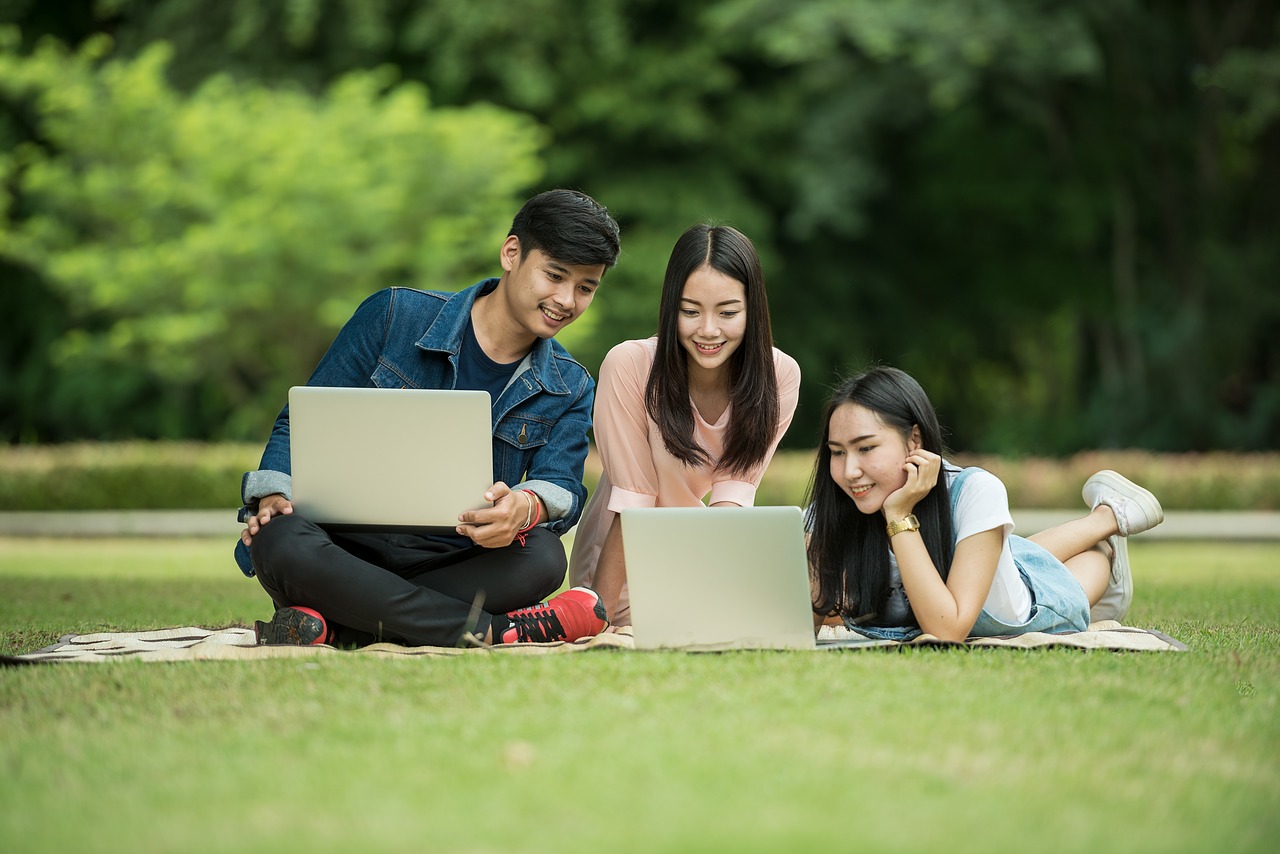 Enthusiasts of medieval climates will not remain indifferent to Throne: Kingdom at War. The game has an extremely interesting storyline. Huge expansion possibilities allow you to attack enemies, as well as defend your kingdom. By joining a clan or guild with your friends or other players, you will be much more powerful. This strategy game is one of the best browser games.

Realm of Warriors is a browser game with the storyline set in ancient China. The completely different atmosphere compared to typical MMORPGs makes Realm of Warriors a very interesting game. There are three different classes to choose from. The game also has many beautiful locations. Of course, Realm of Warriors allows you to play with your friends. The perfect game is also complemented by great music.

Science Fiction style and a strategic character are the main features of the OGame. Planets, raw materials and elements are there for you to explore. By entering into an alliance with your friends and cooperating with them, you will be able to develop faster and attack stronger enemies. Defense is also an important element of the game, so you have to prepare very well for it.You will not be bored for even a second while playing OGame.

Such an extensive game set in the world of Vikings hasn’t been released until now. Vikings: War of Clans is a very advanced MMO game focused on the development of your clan. You can also expand your land conquering areas available on the map. Interesting tasks allow you to quickly acquire new skills. Having allies alongside you will help to defeat other Jarls. We guarantee which you will play this game for many hours.

A great simulator for all Pokemon series fans. Pokemon games were always focusing on the little monster fights but in this part of the Pokemon saga you can create your own team and fight with others. The choice of individual Pokemon is huge! Pokemon Showdown tournaments are also an option. You can show the level of your skill there.

One Piece Online 2 is the second installment of a browser game set in a Anime world. The first part of the game won the hearts of many gamers. The game allows you to sail across the world, recruit a crew and discover many treasures. There will also be many spectacular fights for the Pirate King title. Complete tasks and develop equipment together with your companions. 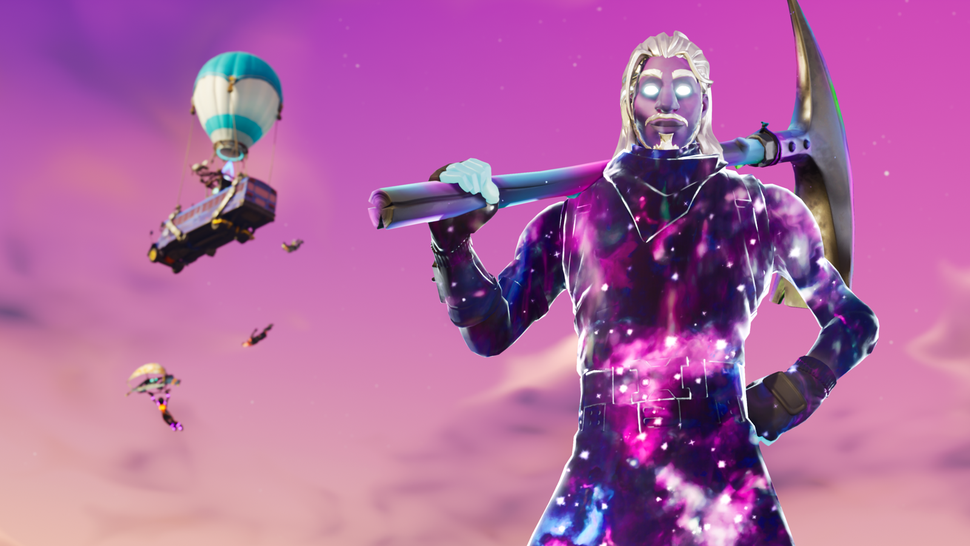